There is something very special about the biotope aquarium. Bringing together a selection of native plants, natural hardscape and freshwater livestock from one specific location in nature creates something beautiful. In this article, we take a look at a North American biotope setup.

Firstly, North America lays claim to a wide variety of climates, ranging from sub-polar to tropical. The differences in temperature and amount of rain is caused by geographical width, the shape of the surface and distance from the sea. Therefore, there are many biotopes that we can admire and try to create in our home tanks.

North America has a very extensive network of surface waters including some of the largest rivers in the world and the largest lake system. For the sake of this article, we can divide these environments into two categories; Rivers &streams or lakes, pools & drainage ditches.

The longest river system of the continent is formed by the Mississippi River with its tributary Missouri. The river with its tributaries and the adjacent wetlands are an important habitat for its native fish. There are over 15 species of catfish endemic to this particular habitat. The water in the river is rich in minerals, which is the reason for its grey-brown colour. The river (or rather rivers) has been developed over the years for industrial and agricultural purposes. Additionally, necessary changes to the river have been made in assisting flood prevention. As a result of this human intervention, the Louisiana swamps, one of the largest in the world, is also disappearing.

Another great river is the McKenzie, which is very similar to some of the Siberian rivers. The McKenzie Breakthrough is considered North America's most pristine river which is rich in Oil, Gas and fish.

A large part of the continent's surface is covered by lakes, forming the world's largest lake district, which includes, among others, the so-called Great Lakes: Erie, Huron, Upper, Michigan and Ontario. These lakes are connected by the Saint Lawrence River, and between Erie and Ontario, there is the most famous waterfall in the world - Niagara Falls. The Great Lakes and the entire lake district on the Hudson Bay are reservoirs of glacial origin.

The southern part of the continent is dominated by tectonic, volcanic or lagoon lakes. The largest lake in this area is Nicaragua. It is a very interesting body of water due to the presence of oceanic fish communities, such as swordfish and tarpons.

The wild river of Central America

Rocky bottom, practically devoid of plants, and a strong current of water is typical for this biotope. For the arrangement, you can use stones, pieces of wood, branches, and leaves. The water movement should be strong and the aquarium well aerated.

Using stones and gravel mixed with some coarse sand will be suitable for this biotope.

These habitats are very low in minerals which creates very clear water. The use of a powerful filtration system is essential to recreate the fast-flowing conditions. Aim for pH between 7.0-7.8 and water temperature within the range of 25-28 degrees Celsius although most fishes in these environments do prefer a cool habitat so a stable aquarium at the lower temperature range works very well. It's good to use a drop checker to constantly monitor the water chemistry (pH).

Plants are not abundant here. Single cuttings of Vallisneria will be fine to fill the space in the background of the tank, preferably Vallisneria americana.

Native species of this biotope are commonly known as new world cichlids, poor man tropheus (Hypsophrys nematopus) and Mollies which can be successfully kept in the home aquarium. Remember that cichlids can be aggressive so not all varieties can be kept in a community tank setup. Moreover, if you decide on Mollies, the Black Molly, they will quickly become a premium member of the community because of their ability to eat algae.

Lighting should be quite intense but you need to remember that the more light, the more algae bloom is possible, so be careful in this area.

This biotope represents Central American lakes such as Nicaragua or Atitlan. 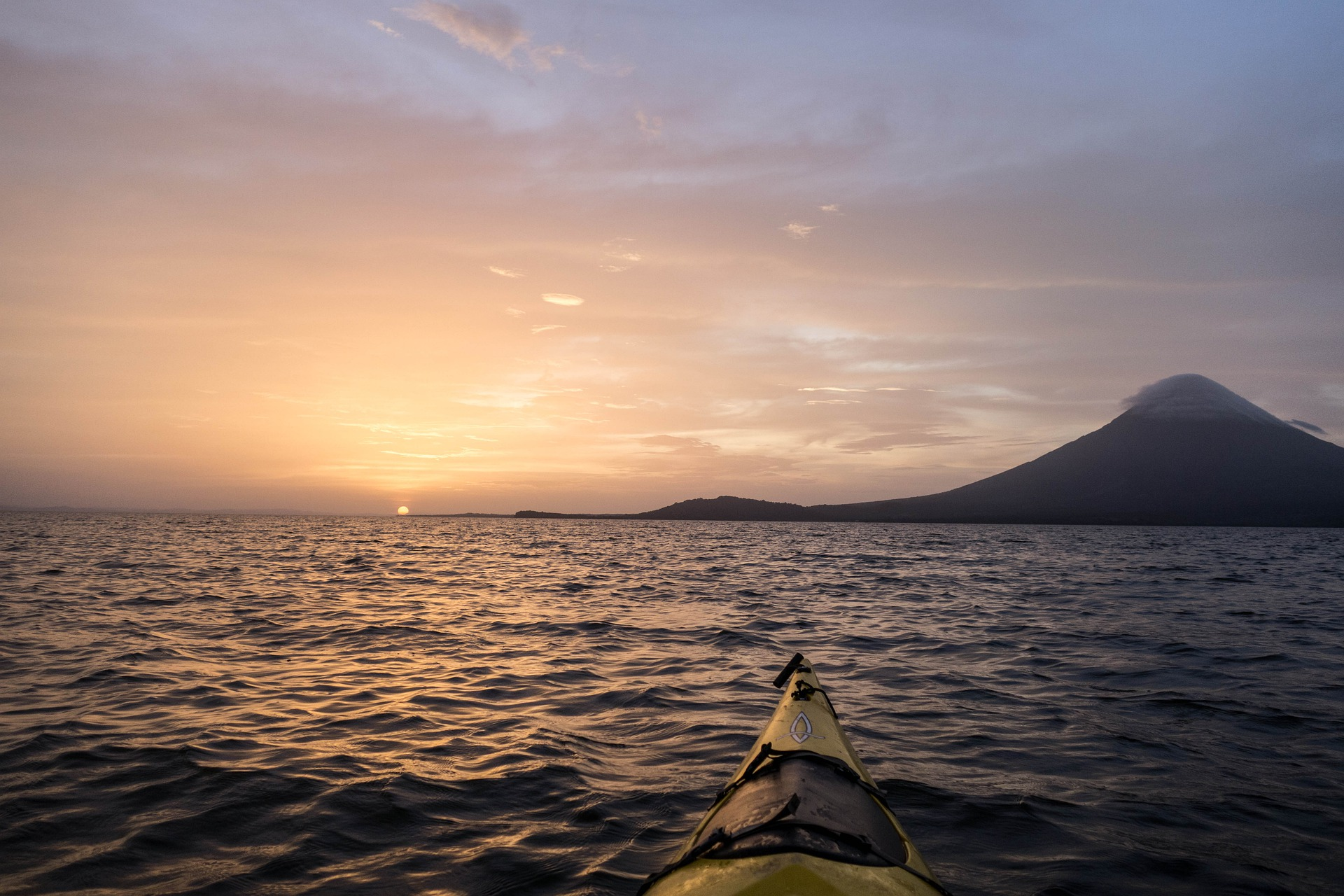 For arrangement dark rocks, pieces of wood and roots are perfect. Adding e.g. oak leaves will surely enrich the scape.

Dark rocks and sand can be used as the substrate.

It's recommended to use hard water, pH 7.8-8.2 and temperature 24-27 degrees Celsius. Moreover, the water should be medium clear.

This biotope doesn't require any plants; watermilfoil would be sufficient. Duckweed is also a great idea because as a floating plant, it will limit the lighting in the tank.

Cichlids are native fish for this biotope. The Rainbow Cichlid (Herotilapia multispinosa) are found in these habitats and would be a great colorful addition to such a setup. Western Mosquitofish are also found in these waters.

Lighting should not be too intense.

If you were looking for inspiration on how to set up a biotope tank, we strongly hope that you got it. Of course, there are more options than only the two biotopes we described. Everything depends on your personal ideas. Don't forget to share your North American biotope tank on social media and tag #topdowntuesday! The CO2Art community will surely appreciate your scape!