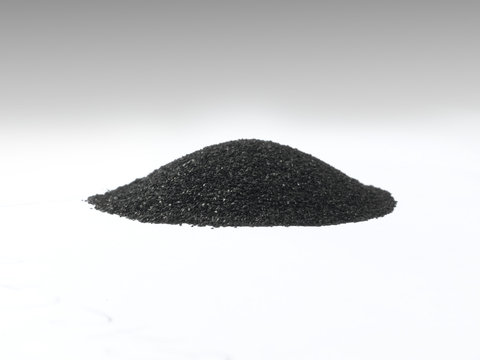 Activated carbon has been well known in aquarium industry for years. Although there are various opinion on activated carbon usage in a healthy aquarium, today let's focus on the advantages of this popular material and see how it works in aquarium ecosystem.

What is an activated carbon?

Activated carbon is a form of elemental carbon (C) which has a very huge surface area with by weight, making it an excellent absorbent thanks to the many tiny pores.

Commonly used raw materials for the production of activated carbon are: wood, hard coal, lignite coal, bituminous coal, peat and other organic substances (although less often). In order to become 'activated charcoal' the base material is subjected to a special thermal treatment or 'activation process'. This results in a highly porous solid carbon. This structure is the cause of the success of the activated carbon, because porous channels allow for "capturing" of harmful substances from water or air, which will be released only in the process of carbon utilization.

The properties of activated carbon depend on the wood that will be used in the production and the process in which it is made, and are often modified, e.g. by removing ash or impregnating with chemical compounds. For this reason, it is extremely important that only products intended for use in aquariums are used in the aquarium filter.

How does activated carbon work?

There are good reasons why activated carbon products are so well known in the aquarium filter system. Let's look why this material is used so often in the freshwater aquarium. 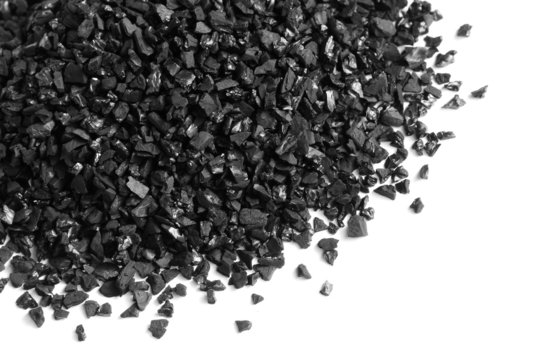 As mentioned above, activated carbon is a fantastic absorber. What does it absorb? Substances contaminating the water such as fish waste, rotting plant debris, decaying dead animals, or tannins released by wood in the aquarium. However, we must be aware that activated carbon media does not remove everything. There are many common toxins that activated carbon does not remove such as ammonia, nitrite or nitrate. When we need to remove ammonia or reduce nitrite and nitrate values, a water change can be the best option in most cases. Activated carbon also does not remove trace elements of heavy metals, such as lead and copper. If you suspect that your water source may contain heavy metals, there are readily available products designed specifically for removing pollutants.

In one hand, Activated carbon and its absorbing properties are a great advantages of the activated carbon. However, in the other hand, activated carbon and its superior pore structure, will perfectly absorb most of the drugs that are used to treat fish. For this reason, it should not be used during treatment (it will have a negative impact on its effectiveness) and it should be used when the treatment is complete to remove any residual medication from the aquarium.

Let's look into the pros of activated carbon that are appreciated by many scapers on the globe!

One of the most common uses for activated carbon, is to improve the water quality and limit the impurities present in the aquarium water. In setups with aquarium filters enriched with activated carbon, the water becomes more clear. Anyone maintaining planted tanks will know that water clarity is important to the overall aesthetic appeal of the aquascape.

Probably every aquarium hobbyist knows exactly what we are talking about. Personally, I hate the smell of a'la puddle. Activated carbon doesn't just make the water not stinky. It even makes it smell nice. It is difficult to say what exactly the smell is, but it is fresh and completely neutral sense. An extremely important issue, especially in open tanks without a lid, where the smell spreads around the room.

Algae does not like carbon, because activated carbon keeps it in check, preventing growth or keeping it to a minimum. Activated carbon, as an absorber of organic compounds, is also great for reducing the formation of protozoa, which, thanks to activated carbon, have no nutrient source or, in the worst case, have a significantly limited nutrient medium.

Backwards of the activated carbon in the fish tanks

Although activated carbon is very beneficial in many cases, sometimes it should be not used do to its overreactiveproperties. Let's see when it's better not to use the activated carbon.

Activated carbon should not be used during any treatment of aquarium fish. It absorbs the treating substances along with fish waste, decaying plants or other dissolved organics matter. Therefore it's best to conduct the treatment in a dedicated 'hospital' fish tank, limiting the chance of other fish infection at the same time. Only add some activated carbon in a mesh bag once treatment has been completed to assist with there removal of residual medication.

Of course, there are situations when adding carbon will not make any sense, e.g. in the case of a black waters aquarium, because activated carbon easily traps the tannic acid often desired by biotope aquarists. Activated carbon used either in a media bag or part of the mechanical filtration media would effectively reduce the tannin and instead of having a natural dark tanned water, it will gradually clear up. 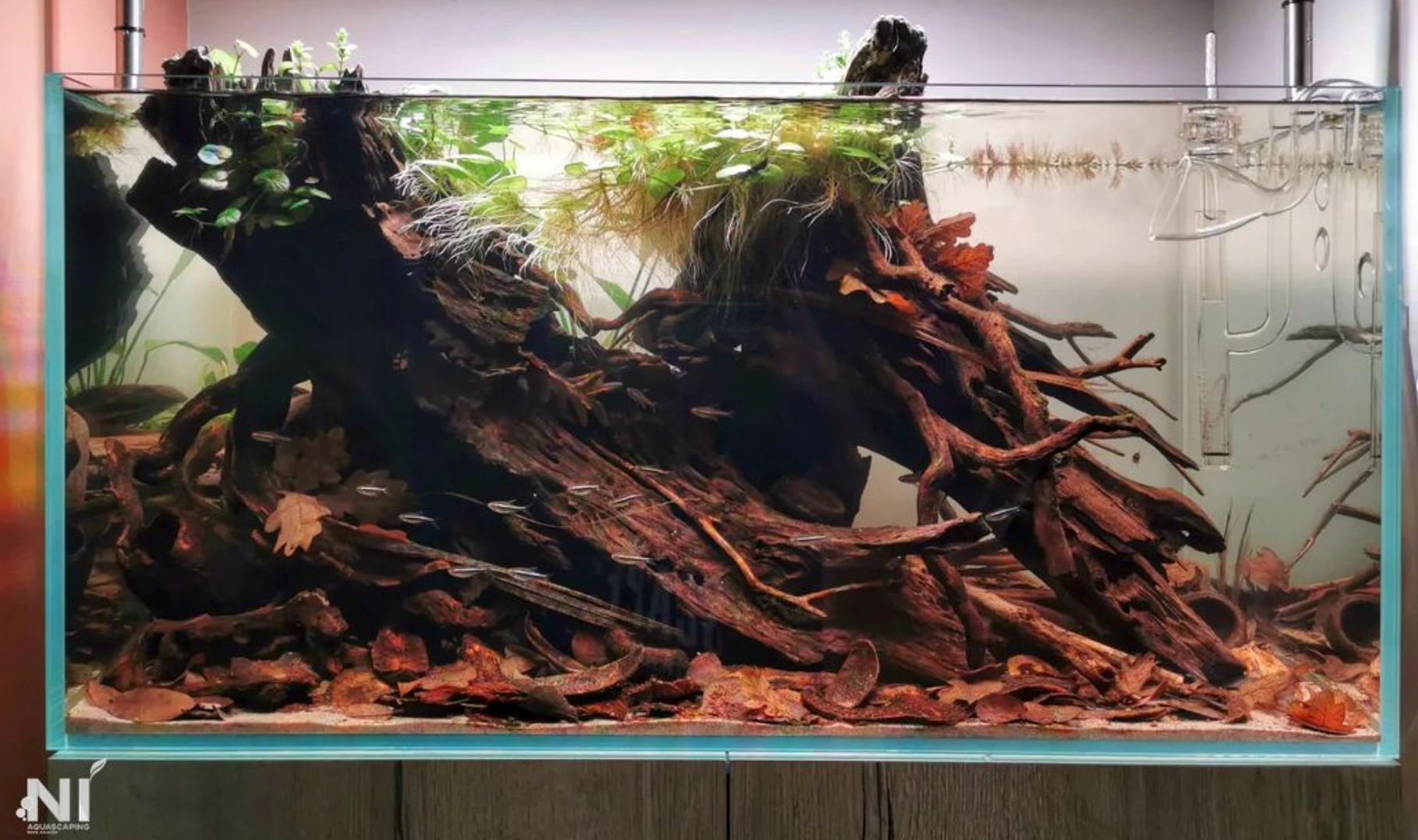 Placement of the activated carbon in the filtration system

The wrong placement of the carbon in the aquarium filter system may shorten its useful life. This is because carbon is one of the first filter media that water flows through. Larger compounds are not retained earlier, which leads to faster siltation and clogging of the activated carbon cartridge. Therefore, activated carbon should be one of the last filter media through which the water in the filter flows. Loose activated carbon material should not be poured directly into the filter baskets. If it is not packed by the manufacturer in a nylon bag, it should be placed in either a reusable media bag which can be found at any fish store.

Activated carbon is definitely a good material supporting the filtration system. Nevertheless activated carbon usage should be well thought due to its specially absorbent features. They can make the fish treatment inefficient or can disturb the water chemistry of some biotope setups. So the main tip: use activated carbon with your eyes open 8) Although activated carbon works for some people because it may remove unwanted substances, others will claim that the same effect can be achieved without this material. Therefore the decision belongs to you. :)